Leo Babauta is a simplicity blogger & author. He created Zen Habits, a blog with more than a million readers.

Babauta is father of six children, and in 2010 moved from Guam to California, where he leads a simple life.

He started Zen Habits to chronicle and share what he’s learned while changing a number of habits:

His good friend Tynan also said he should share a sexy photo, to get more admirers: 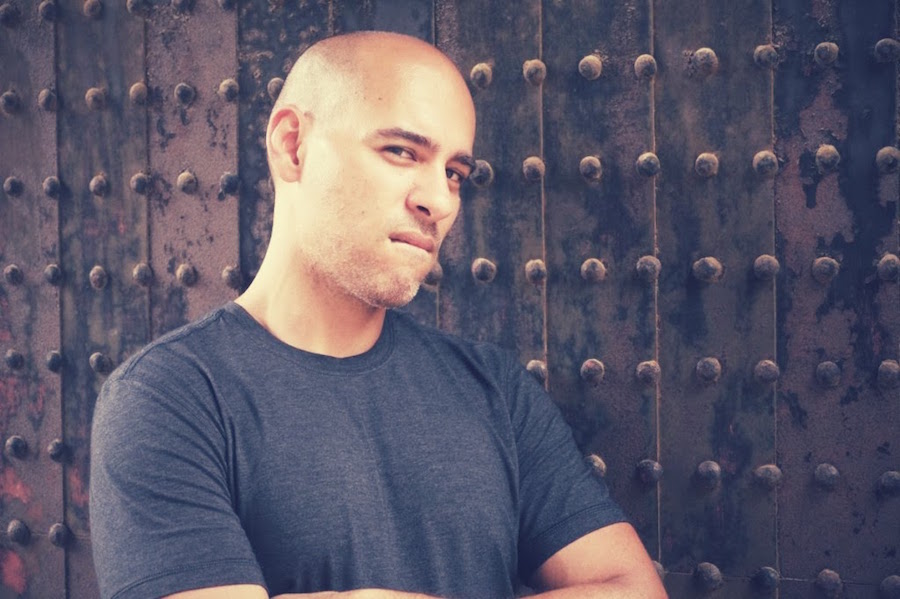